Telescopes for amateur astronomers are usually mounted on tripods, and as with professional telescopes, the mount itself is an essential part of the instrument. There are two types of mounts: altazimuth mounts and equatorial mounts. The first type is usually shipped with entry-level telescopes, but this is definitely not because altazimuth mounts are lower quality. It’s just that high-end telescopes are more often used for astrophotography, which requires a totally different kind of mount. People who use telescopes mainly for observing usually find altazimuth mounts much easier to operate. Altazimuth mounts essentially allow you to move your telescope freely in any direction you want and don’t compensate for the rotation of the Earth. If you’ve ever looked at the stars, even with your naked eyes, for a prolonged period of time, you may have noticed that their position in the sky changes during the night. At the very least, you’re aware that the position of the Sun changes throughout the day. This is because the Earth turns on its axis. If you use an instrument with strong magnification, it will have an impact on what you see through the eyepiece. The object you are observing will slowly drift away, and you’ll find you have to realign your telescope by adjusting the two axes of the mount. As long as its focal length is reasonably short, the magnification won’t be too strong and moving your scope every now and then won’t be a problem.

An equatorial mount makes this a bit easier; one of the two axes of the mount is parallel to the Earth’s axis, so you only need to tilt that axis in order to “follow” the object’s apparent movement on the celestial sphere.

Equatorial mounts also require polar alignment, which consists of aligning the equatorial axis with the axis of the Earth. In the Northern Hemisphere, this is done by making the axis point to astar called Polaris (the North Star), which is visible with the naked eye and located roughly along the line that would be created if you extended the Earth’s axis into space.

Actually, Polaris is 0.5° off the North pole axis, which means that to get a very precise polar alignment with a telescope mount, you need to take this difference into account. Equatorial mounts often come with a small scope, known as a polar scope, that is inserted inside the equatorial axis. 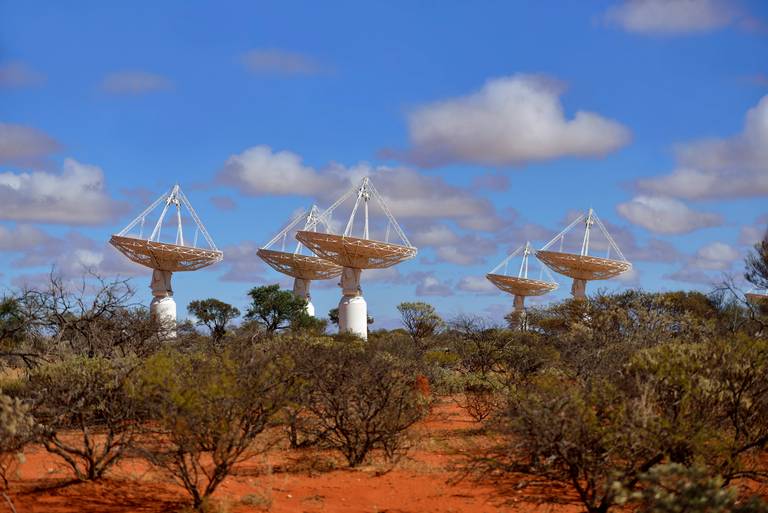