Lunar eclipses happen on Full Moons, when the Earth stands between the Moon and the Sun and when the Moon enters into the cone of shadow cast by our planet. When the three bodies align in such a way, our natural satellite receives less or no sunlight at all for as long as it remains in the shadow.

Tonight, an almost total eclipse of the Moon will be visible in North and South America. Actually, this eclipse will miss the total status by only 0.99%, for less than 1% of the Moon will remain outside of the so-called umbra zone, where our Earth totally blocks all sunlight and makes the Moon almost disappear so to speak.

Technically speaking, because of this, tonight’s eclipse will be a partial lunar eclipse, but, on the other hand, it will be the longest partial eclipse in a millennium and will last 3:28 minutes.

Lunar eclipses are sometimes referred to as Blood Moons due to the reddish color of the Moon when it enters the penumbra. This reddish color is due to the so-called Rayleigh scattering—the sunlight passing close to the Earth gets scattered by the atmosphere (think of a prism). The blue component of the light is more scattered that its red counterpart and as a result only the red component hits the moon giving it this peculiar hue. 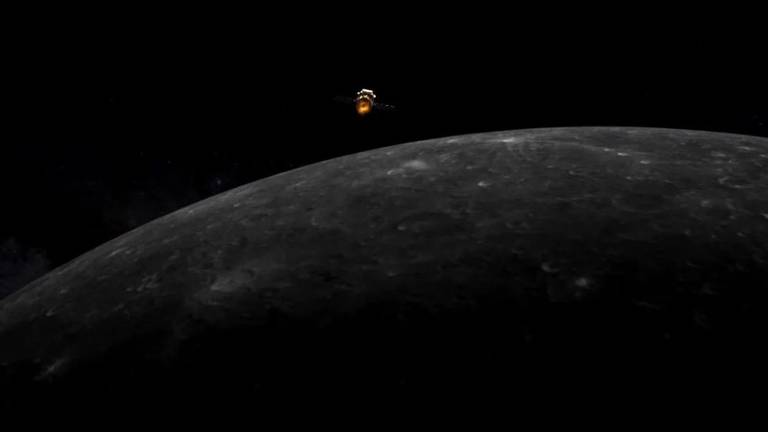